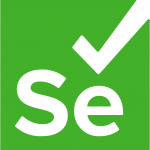 Selenium: How to Disable or Bypass ‘Connection Is Not Private’ for Chrome and Firefox

I have been working with Selenium Web Driver directly with Chrome and Firefox. And one of the things I have encountered when tests are run against my development server is the ‘Connection Is Not Private’ page, which is due to lack of ssl certificate. And this created a problem in my automation scripts as it prevents the scripts from interacting… Read more →

Execute A Customized Script in Protractor and SerenityJS

Often times, Selenium/Protactor action(s) will work on one browser but not on another browser. As in my case, the Scroll action and DoubleClick action are both accepted by Chrome, however not by Firefox Gecko driver. Some research find it to be a known issue with Firefox Gecko Driver not implementing the moveTo() action in selenium WebDriver. If run with the… Read more → 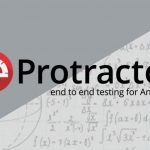